The Force Is With Hue I am an advocate for the monochrome trend, particularly on the dark side. People know me for basically wearing black most days. This hue doesn’t actually limit its definition as sinister, emotional or whatever dark thoughts it might convey. In fact, black embodies confidence, class and intelligence. That said, I truly uphold this hue for its diverse characteristics, ultimately interpreting it in subtle fashion statements.

The Little Black Dress, for one, has been embraced since forever by the likes of Audrey Hepburn and Princess Diana, making statements and being the icons that they are. All of whom are classic beauties with distinctive characters of their own. I love how black is universal and relatable. It doesn’t limit itself to the “emo’s of the 2000s” or the “classics of the 1950s”. The color simply fits the young, old, thick, thin, western, eastern, classic, modern and everything in between. My definition of it in these two outfits is a cross between classic and modern LBD. A little black dress underneath a mesh that uniquely hugs the body paired with an army green trench coat is just enough contemporary vibes. The black velvet is another attempt at the classics, now making it a jumpsuit introduces a cool twist to this oldie but a goodie. With the laced back and built in choker, we have a stylish reinvention of the vintage black velvet. It goes to show that no matter how long and often we use black, it will never go out of style. It is a revolutionary hue— a force that concretizes the fusion of modern and classic.

So, are you on the dark side?

Special thanks to the amazing photographer behind this OOTD post, John Ong 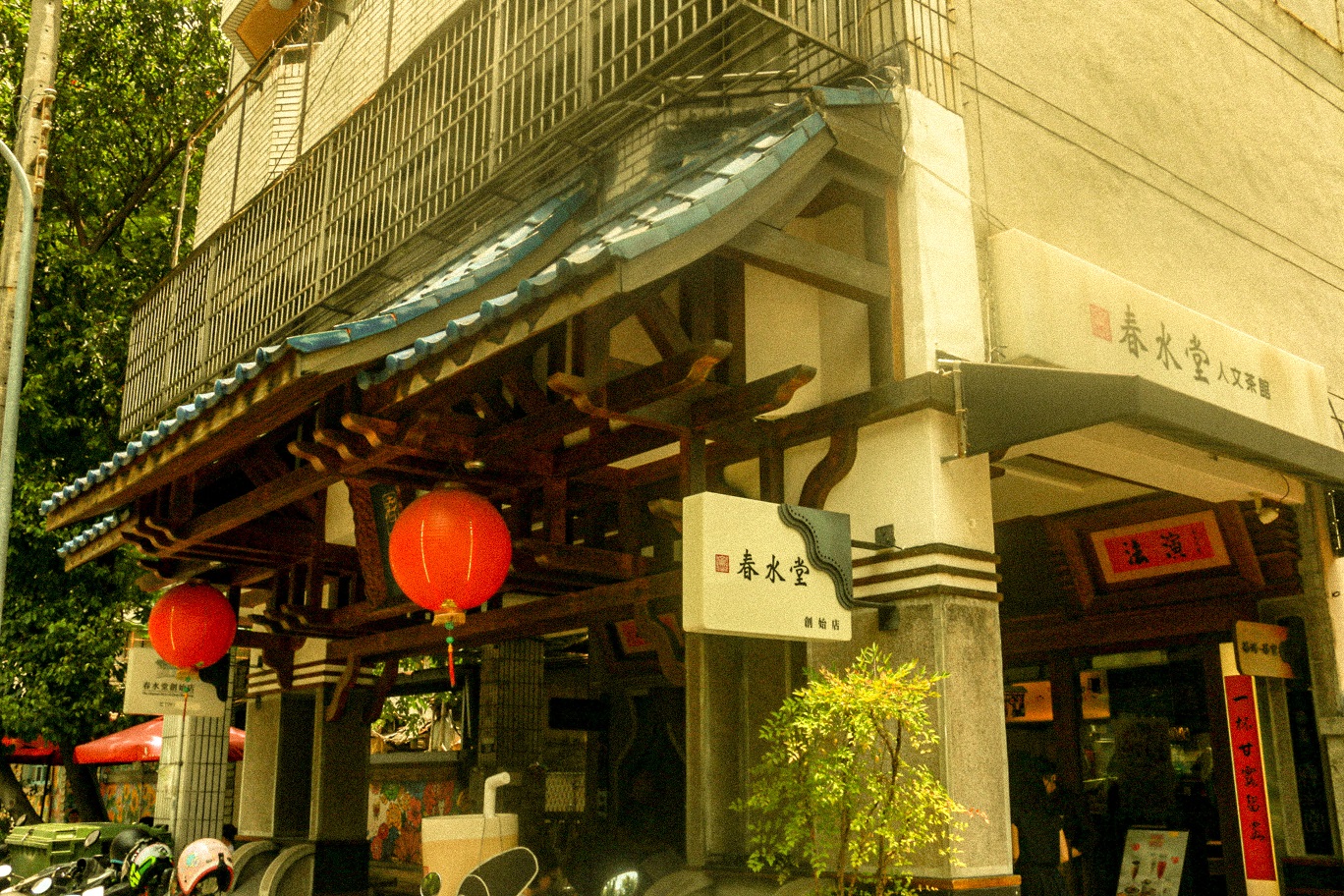 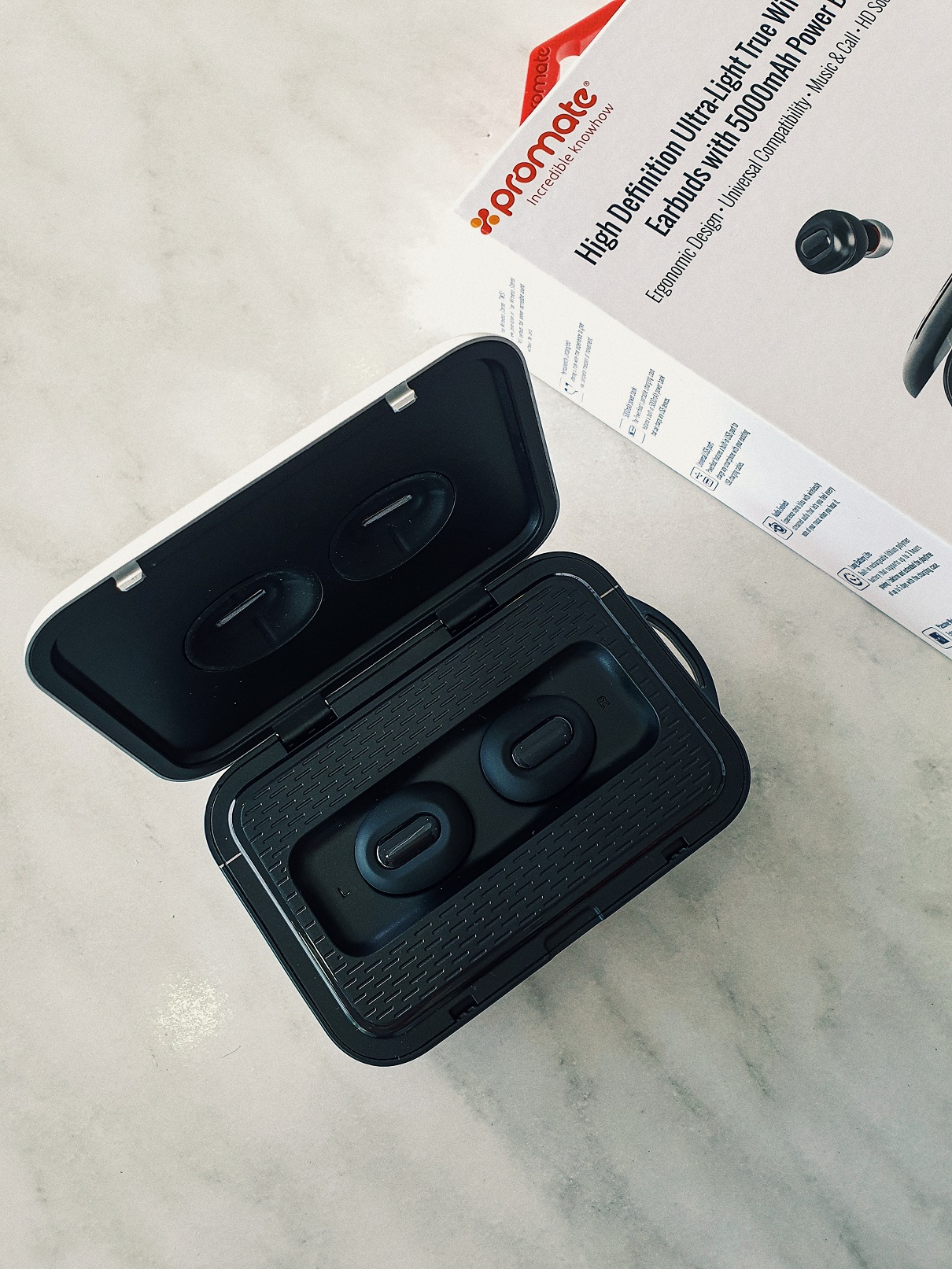 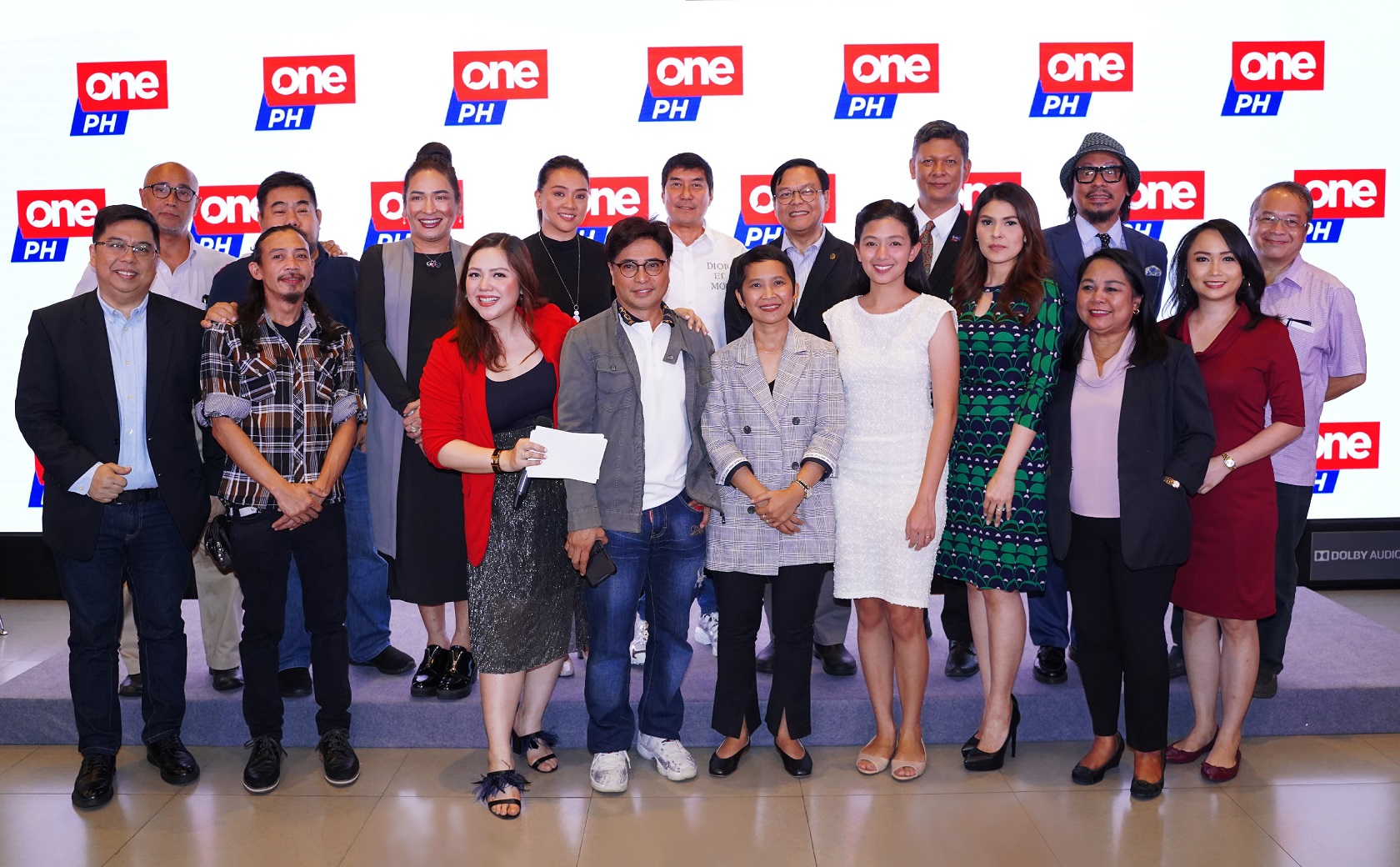 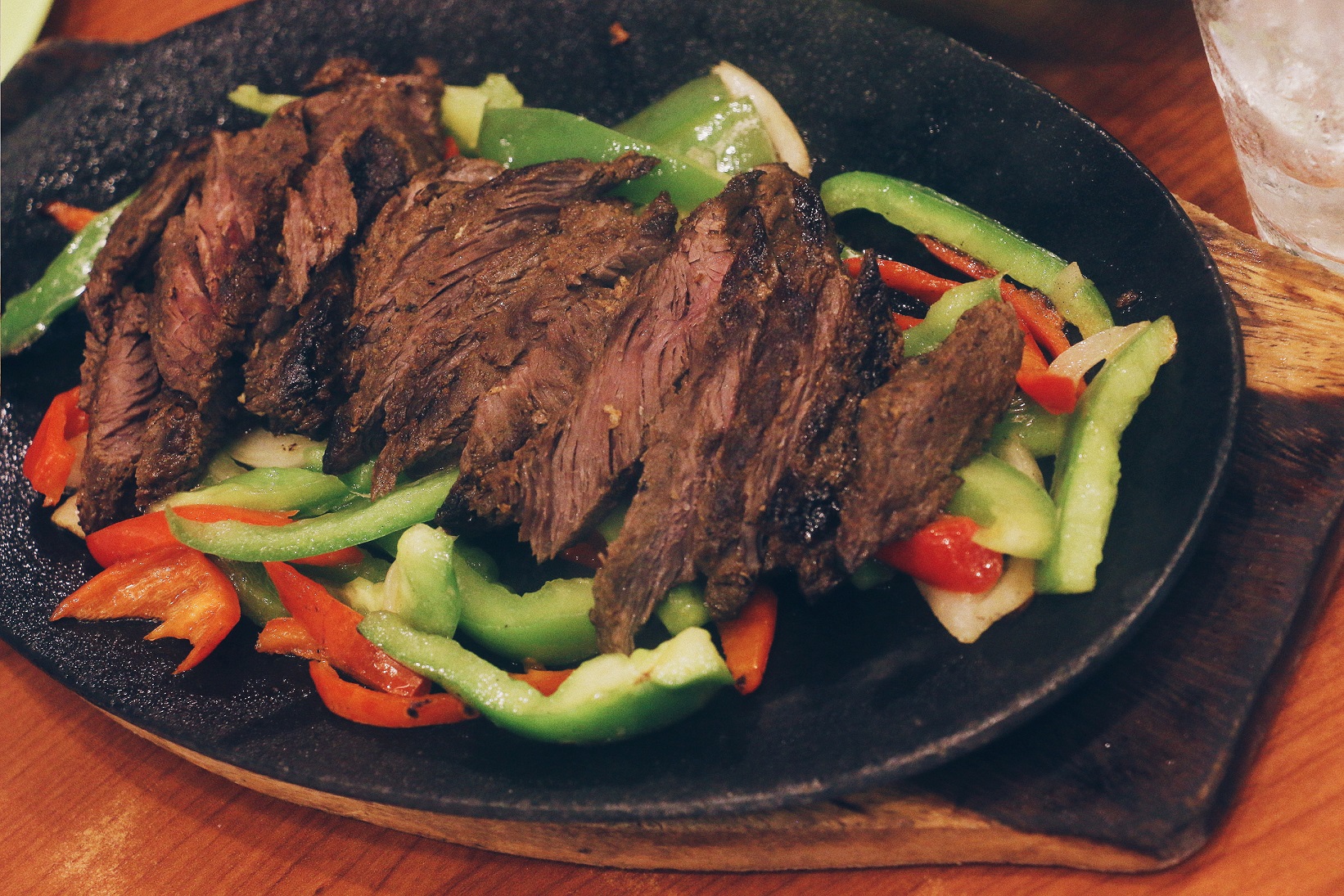 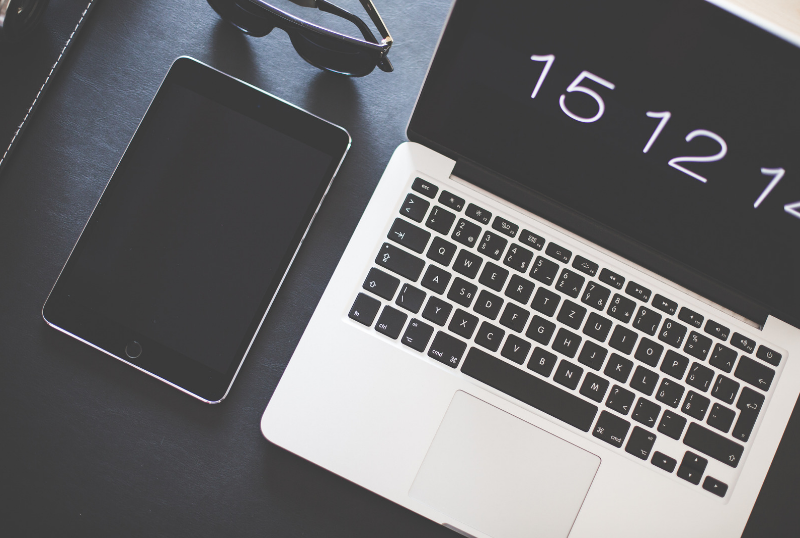 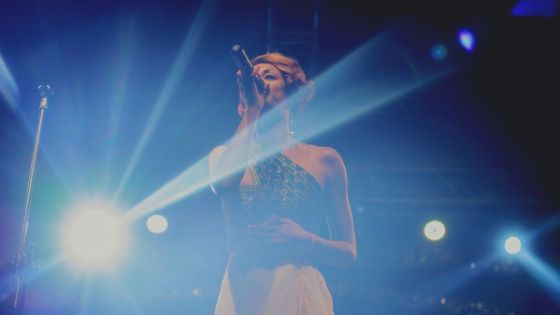 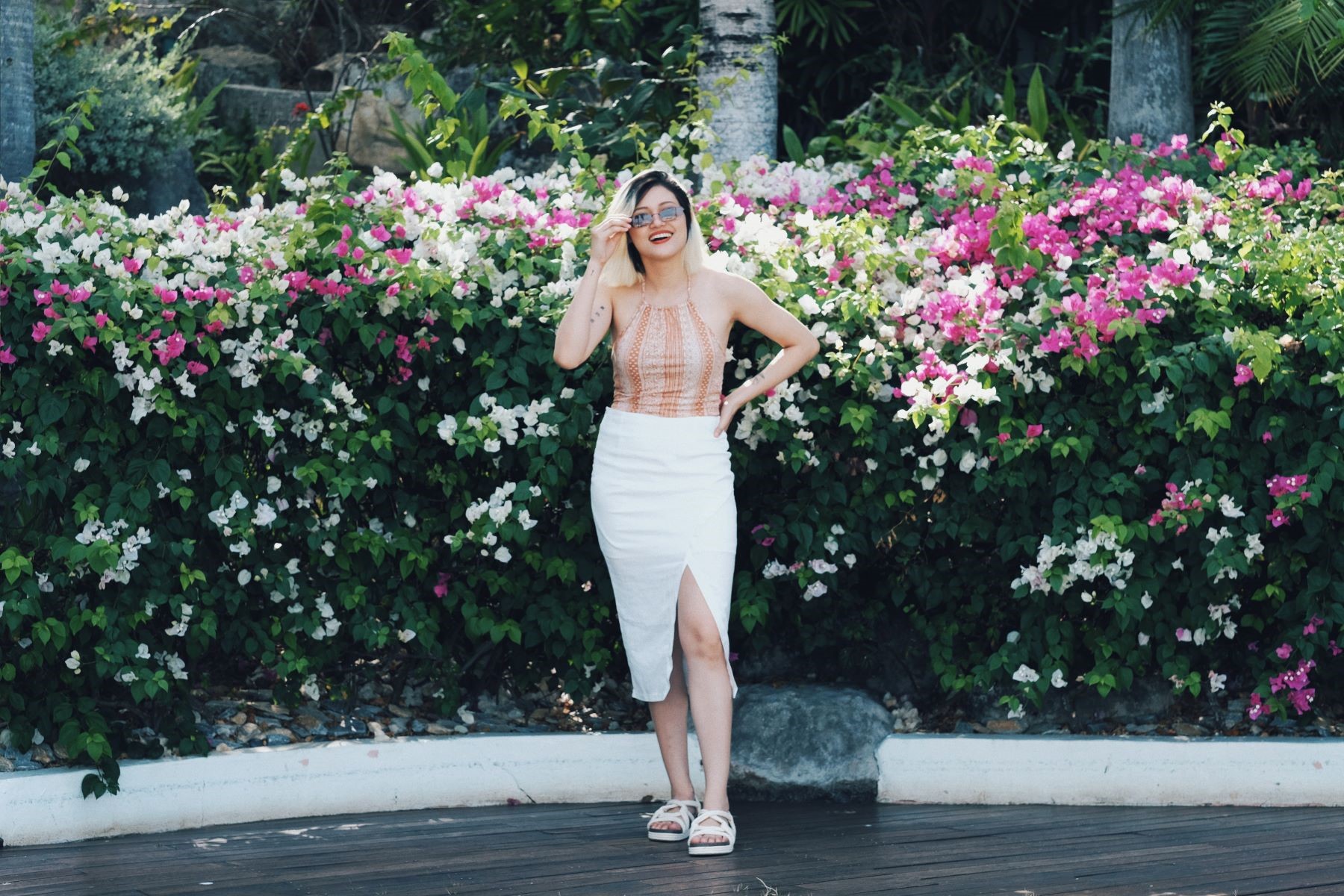 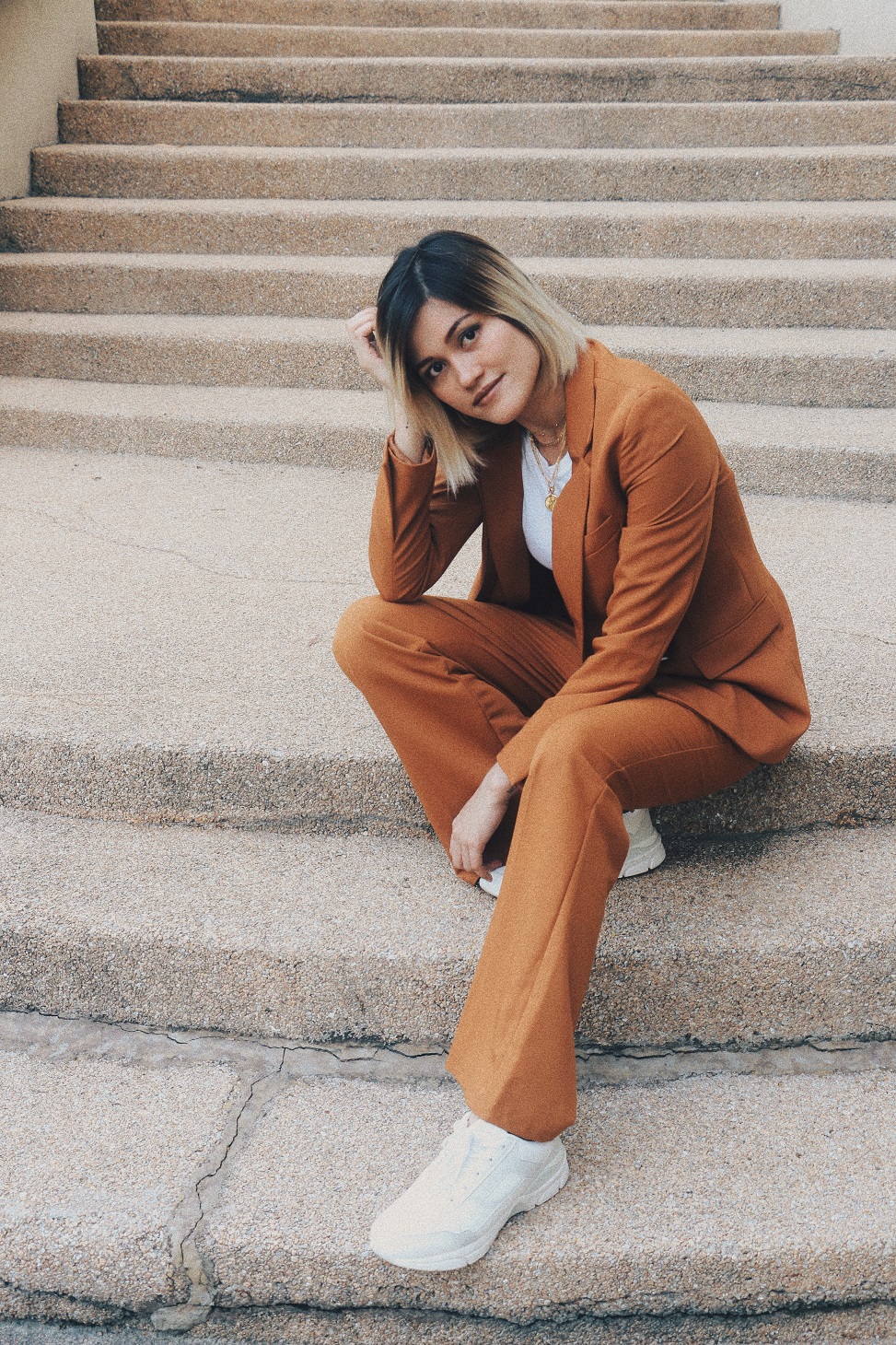 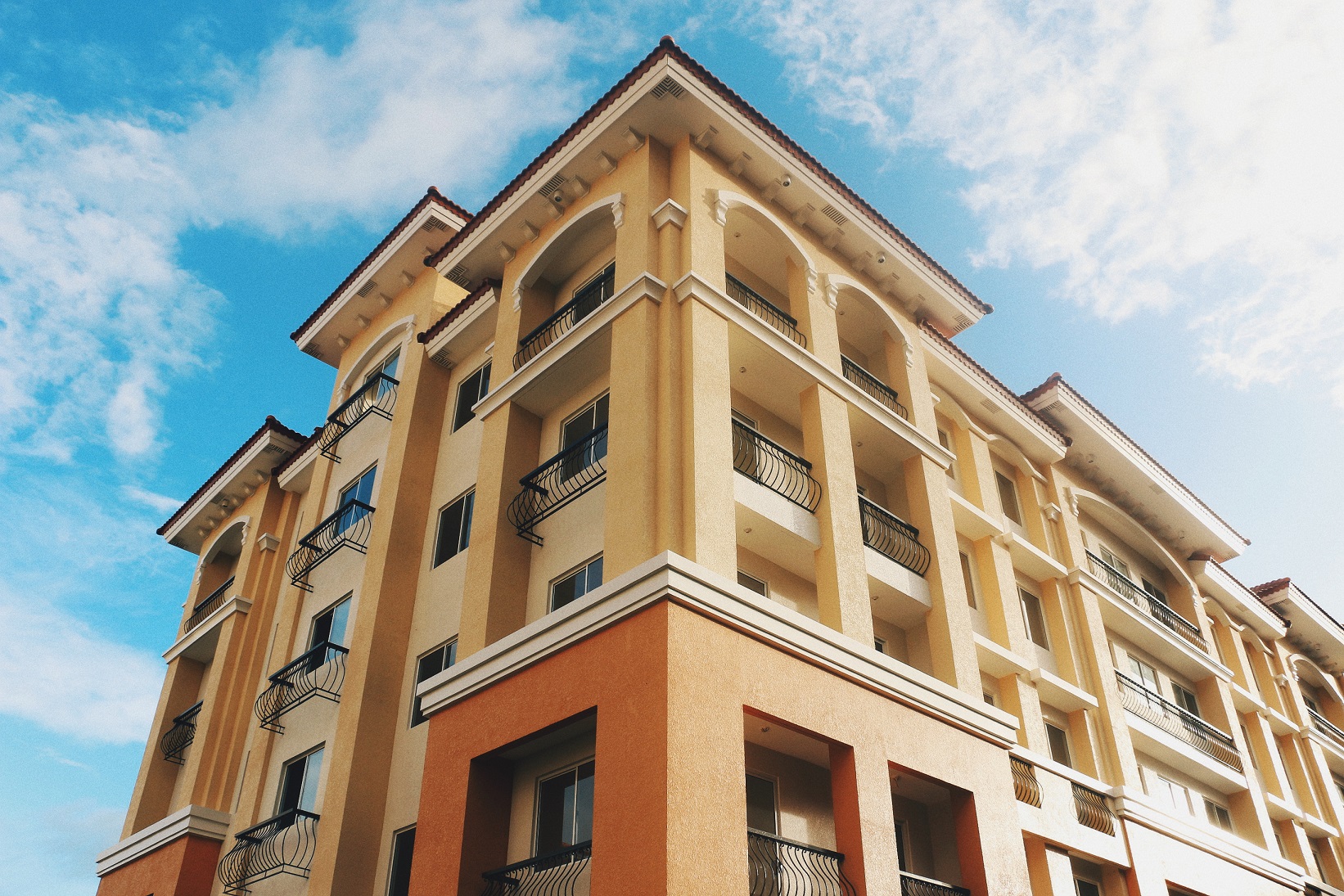